Welcome to the Donna Summer Wiki

This wiki is about the late disco singer Donna Summer 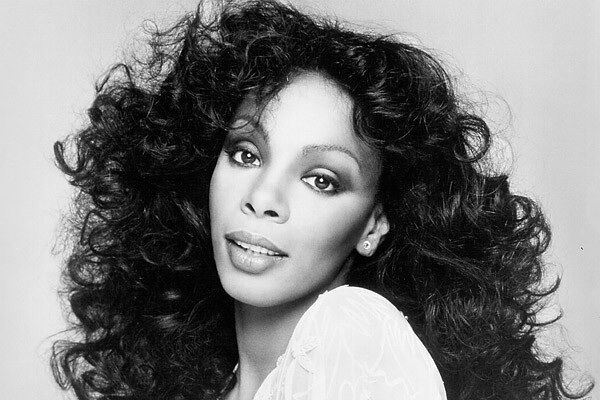 Donna Summer gained prominence during the disco era of the late 1970s. A five-time Grammy Award winner, Summer was the first artist to have three consecutive double albums reach No. 1 on the United States Billboard 200 chart and charted four number-one singles in the U.S. within a 12-month period. Summer has reportedly sold over 140 million records worldwide, making her one of the world's best-selling artists of all time. She also charted two number-one singles on the R&B charts in the U.S. and a number-one in the U.K.

Community content is available under CC-BY-SA unless otherwise noted.
Advertisement